When Rik was a teenager you could often find him drawing and sketching, a talent that led his peers to encourage him to study architecture. “I’m glad I didn’t take their advice,” he says today. “I was interested in anything creative as long as I could build or make something.” As luck would have it, that something did not turn out to be buildings but instead took the form of  jewellery when he began studying Jewellery Design at the Enmore Design Centre, Sydney in 2001.

In 2004 he started smug designs with Marcelo Zavala-Baeza. “As a designer, I have learned to rely on gut instinct and trust my own notions of good design, and my design aesthetic has evolved through the process of making. I’ve always had an interest in graphic design so colour, pattern, and repetition are design elements that often appear in my work.”

Rik enjoys exploring new materials and technology in his jewellery designs. This is evidenced by the varied materials he has used like; titanium & stainless steel in addition to precious metals. He began using CAD & computer design software such as AutoCAD and Adobe PhotoShop in 1992, and has been a Rhino user since 2003. His first experience with 3D rendering software was in the mid-1990’s, and he has experience with Brazil, Flamingo, Arion Render, KeyShot and V-Ray renderers. 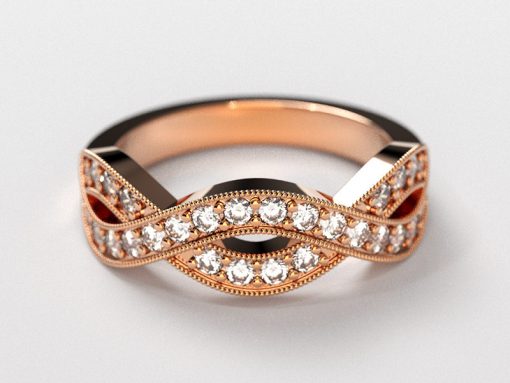 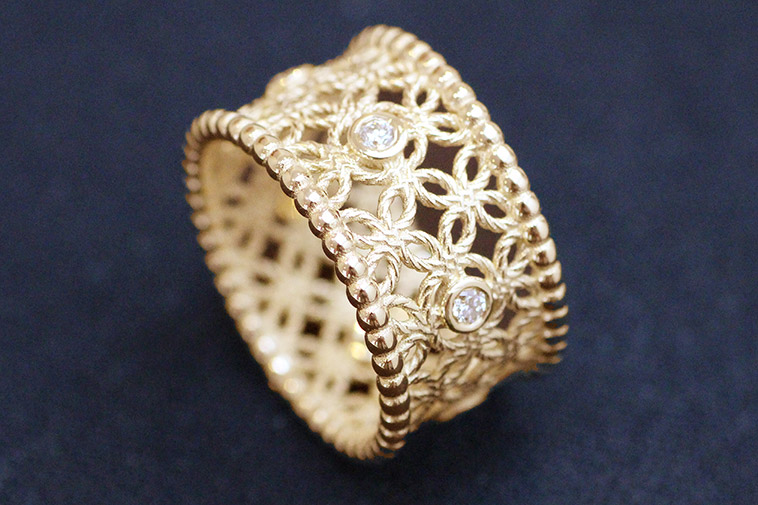 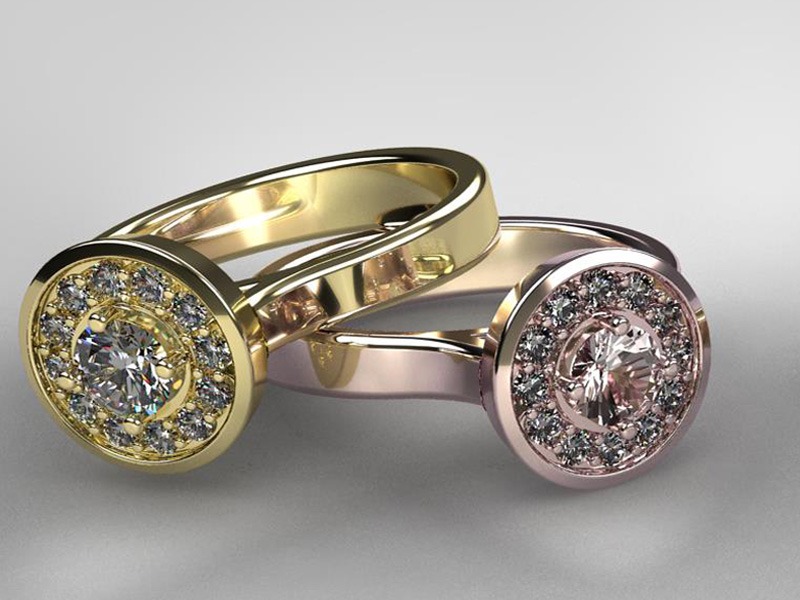 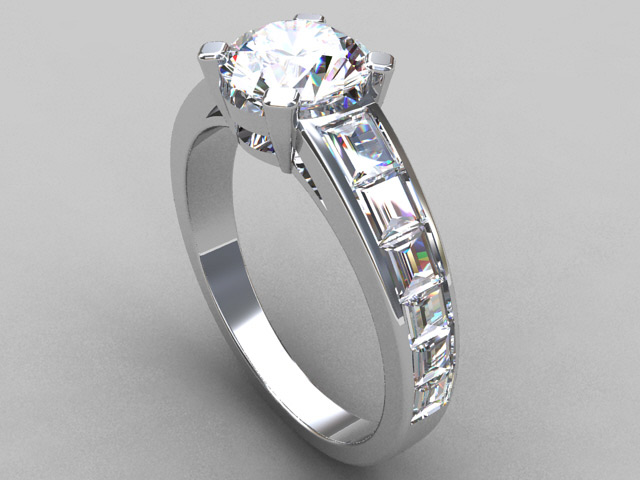 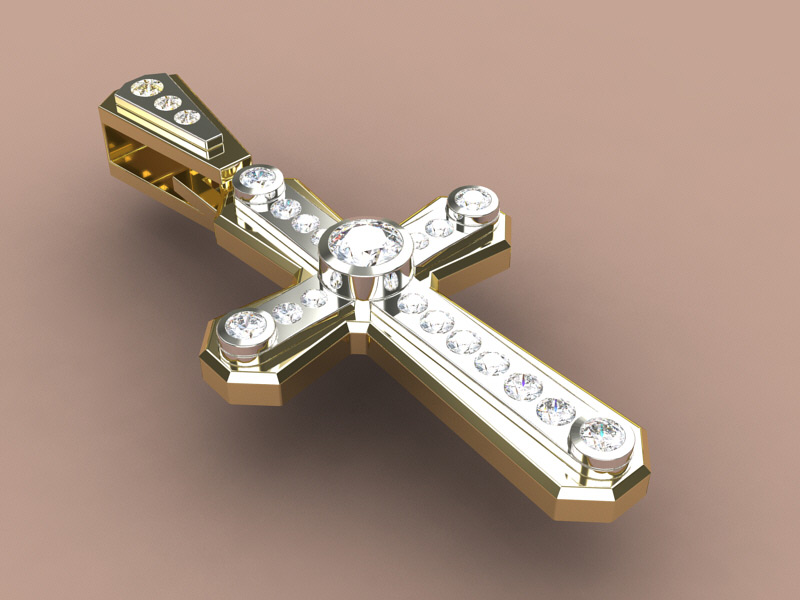 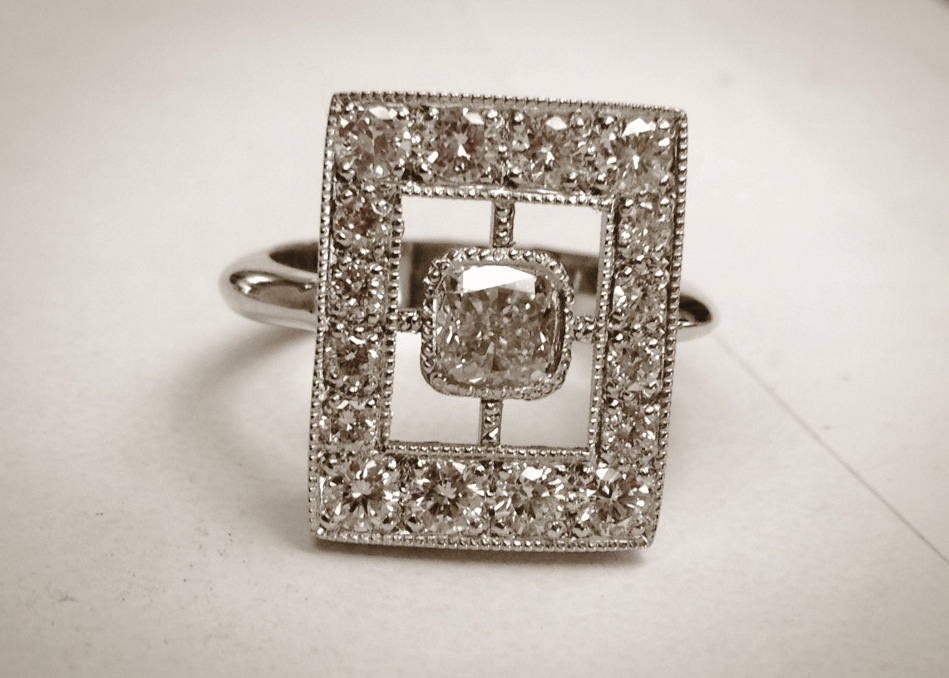 Our schedule for August 2022

Our schedule for September 2022

Our schedule for October 2022