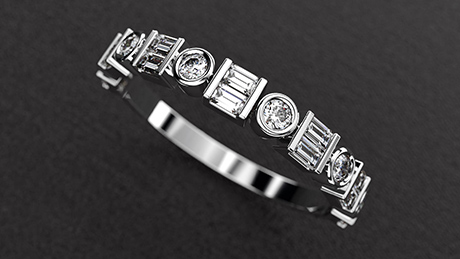 Are you like many Rhino 6 users, who have been struggling to achieve photo-realistic rendering from RhinoGold 6.6 or MatrixGold?

Rhino 6 Cycles Render is suitable for product rendering, but not for jewellery.

You may have noticed that the colour & light dispersion in gemstones & metals rendered in Rhino 6 look quite flat & dull. Cycles render which is used used in plugin’s like RhinoGold & MatrixGold, does not support caustics & dispersion which is required to generate photo-realistic rending of gemstones.

Maverick Render is from the same company who developed Arion Render  (which is included in RhinoGold 5 / 6). Random Control is a pioneer in the development of light simulation technology for 3D rendering. In 2006 they were the creators of Fryrender (one of the first physically-based render engines in the world), and in 2010 they released Arion Render, one of the first nVidia-accelerated render engines. Maverick Render is the result of those 15+ years of experience in the field of light physics simulation.

Maverick has been built to run on NVIDIA graphics cards, & you can expect a tremendous performance leap (5-10 x over CPU only-rendering solutions).

For users who are familiar with product photography, the camera’s in Maverick Render are physically based with the usual controls for focal length, f-stop, shutter speed, ISO, etc. Depth of Field can also be controlled via a simple slider.

The software is updated every week or so, and there are some amazing feature planned. So what’s coming? Animation capabilities with easy options for basic turntables, object explosions in their parts, camera paths, etc…and a classic timeline with key framing capabilities.

We invite you to download and try the 30-day trial of Maverick Render.

The short video below show some of the features of Maverick Render Studio for people looking for a photo realistic rendering solution for 3D Jewelery Design. 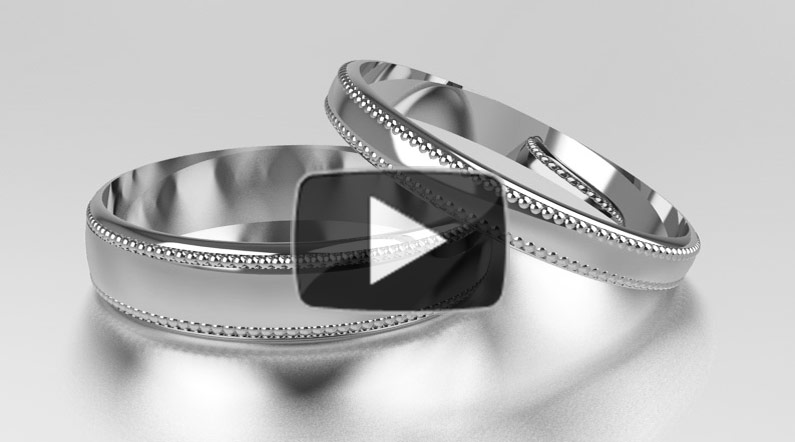 What’s new in RhinoGold 4.0?   The new milgrain tool is a fast way to create milgrain finishes on any of your designs; perfect for 3D rendering and emailing to customers. 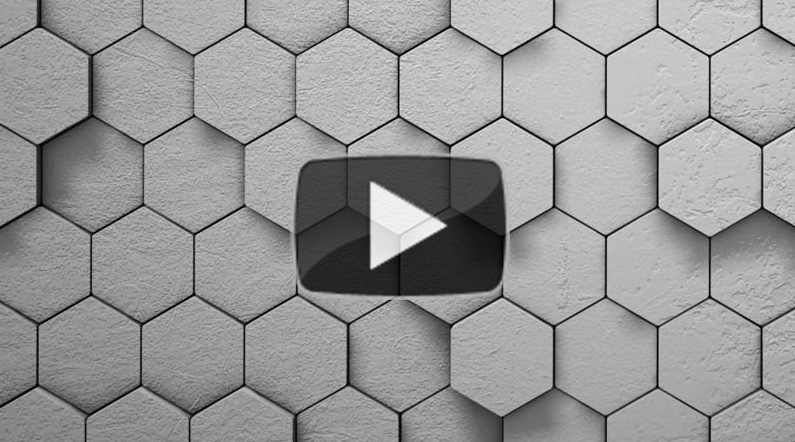 What’s new in RhinoGold 4.0? The new Azure Tool creates a geometric honeycomb pattern from paves. Watch the video to see how fast it is. 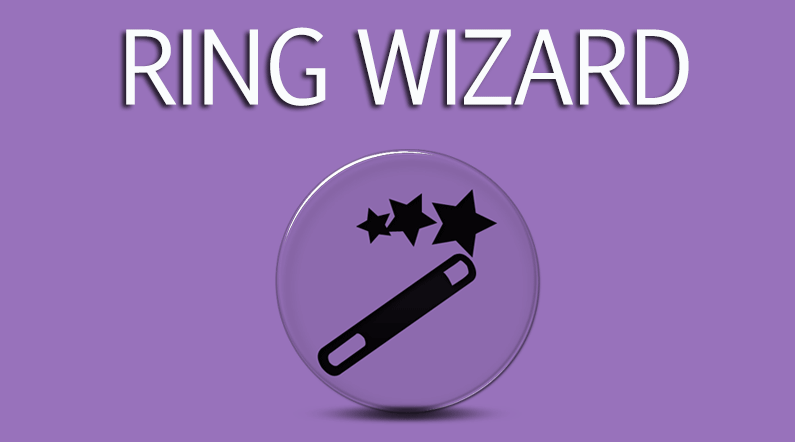 What’s new in RhinoGold 4.0? The Ring Wizard has been completely redesigned, and is now more intuitive and faster than the previous version 3.0. 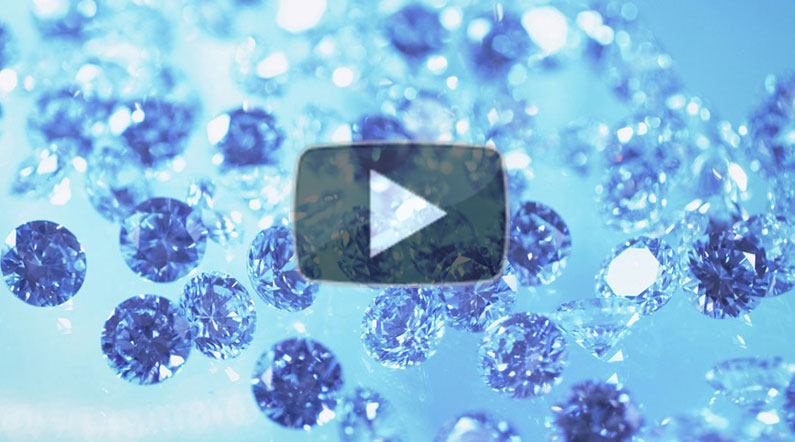 RhinoGold’s Light Gems technology allows for the fast and responsive display of thousands of gems on a standard computer, this demonstration shows 8,000 gemstones displayed in rendered mode, and in real-time. 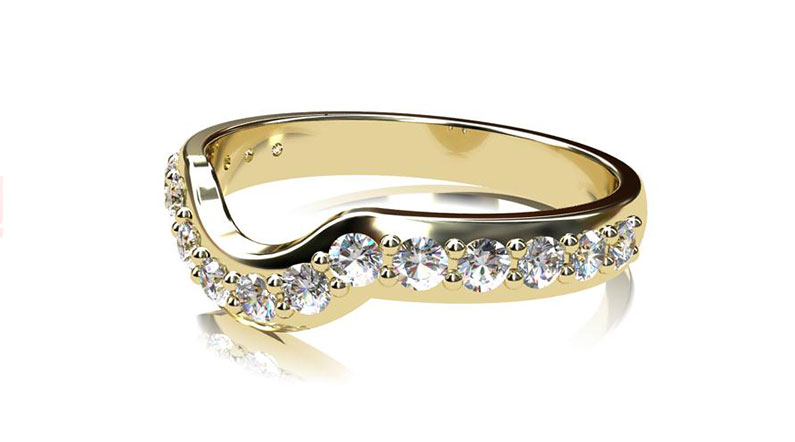 The RhinoGold Channel Studio allows you to create channel rings and half channel settings from curves. This is a very powerful feature. Please watch the short video to see it in action. 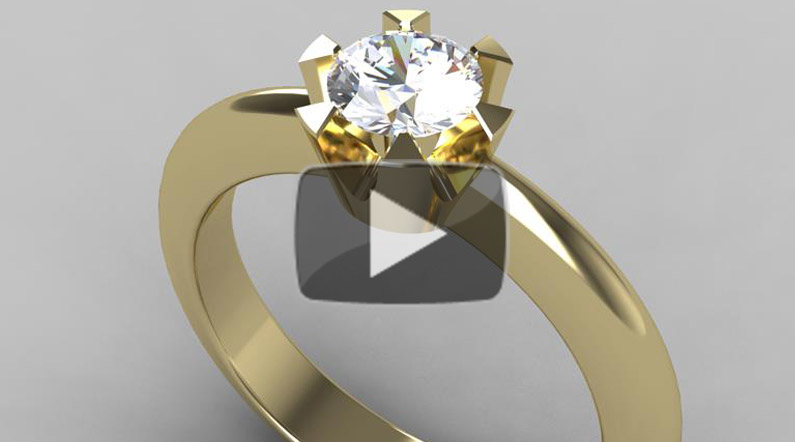 The Bezel Studio is now more intuitive and faster than ever. Unlimited bezel shapes and profiles, with bezel shapes that are automatically created to match the shape and size of your gem. 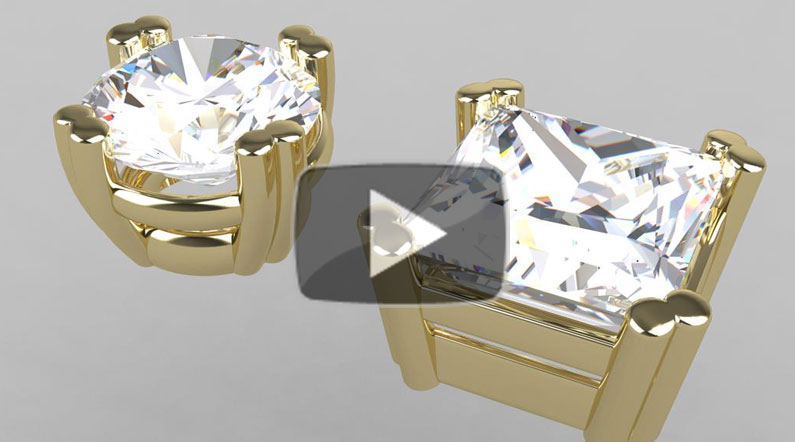 The Head Studio tool in RhinoGold 4.0 can be used to create any claw or head for your gems. Unlimited prongs, prong shapes, positions, and sizes. You can also modify the rails individually. Watch the video for more info. 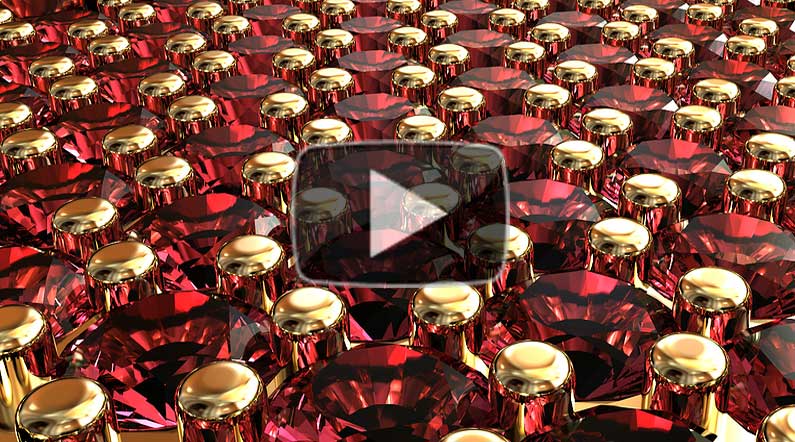 If you like using Pave in your jewellery designs, this is definitely the tool to use! RhinoGold 4.0 is the most complete CAD software solution for the modern jeweler. 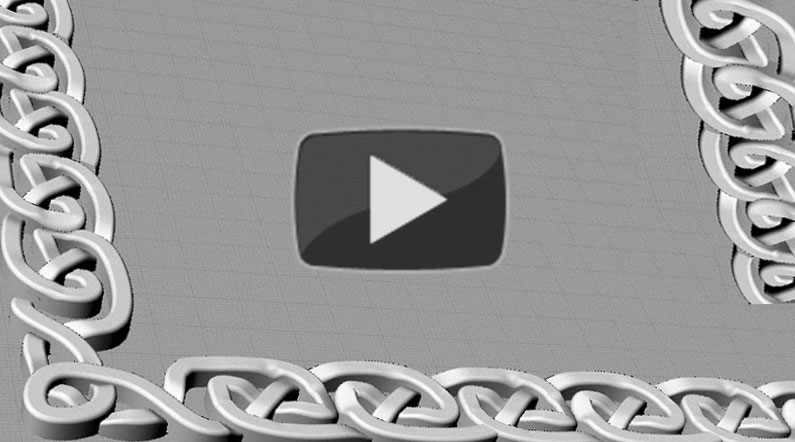 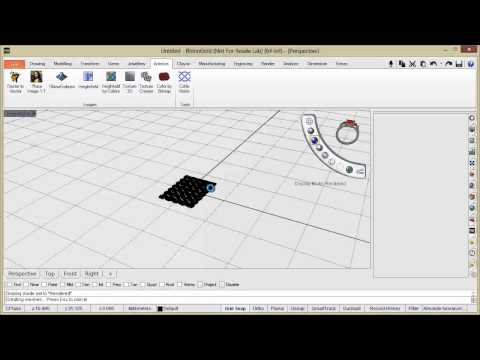 With RhinoGold 4.0 you can easily create Celtic knots in 2D and 3D. If you combine this with the “flow along curve” tool you can create some beautiful Celtic ring designs. 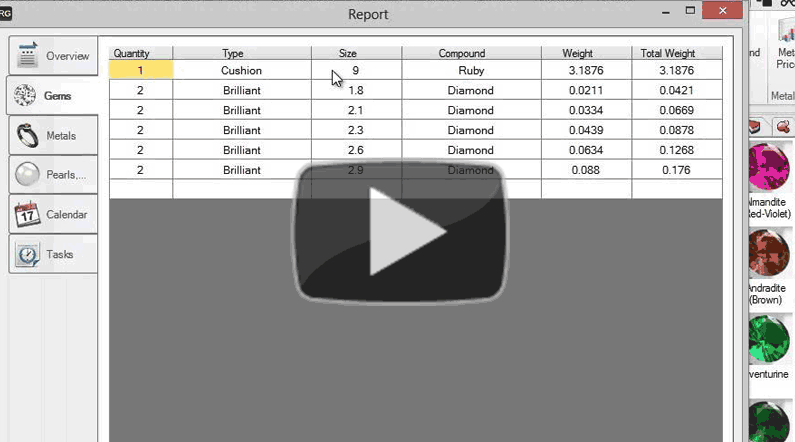 What’s new in RhinoGold 4.0? RhinoGold Report is the perfect tool for managing your designs and creating project reports: Gem reports, metal reports, timings, workshop costs, etc. and all of this calculated automatically from your design.

It has never been easier to manage the costof your projects as with this new tool for totally automatic creating and managing reports.